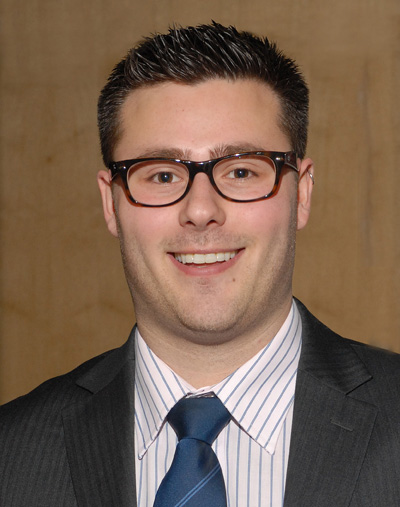 Glenn Brown is 29 years old and originally from Milton, Ontario, Canada. A teacher at The National Piping Centre, Glenn’s Pipe Band back ground includes eight seasons with his mother Gail Brown’s band The Milton Optimist’s. In the autumn of 2001 Glenn became a member of Shotts and Dykehead Caledonia Pipe Band where he spent the next six years and won two Grade 1 World Pipe Band Championships. For the past four seasons, Glenn was a piper with the ScottishPower Pipe Band, based in Glasgow. He has recently gone back to his old band, Shotts and Dykehead Caledonia and been appointed Pipe Sergeant. As well as his band piping Glenn has studied Ceol Mor and Ceol Beag with Mr. Willie McCallum for the past eleven years. His Solo Piping achievements include Canadian Gold Medal for Ceol Mor, 2006. Dunvegan Medal for Ceol Mor, 2007 & Highland Society of London’s Gold Medal at The Northern Meeting, 2009